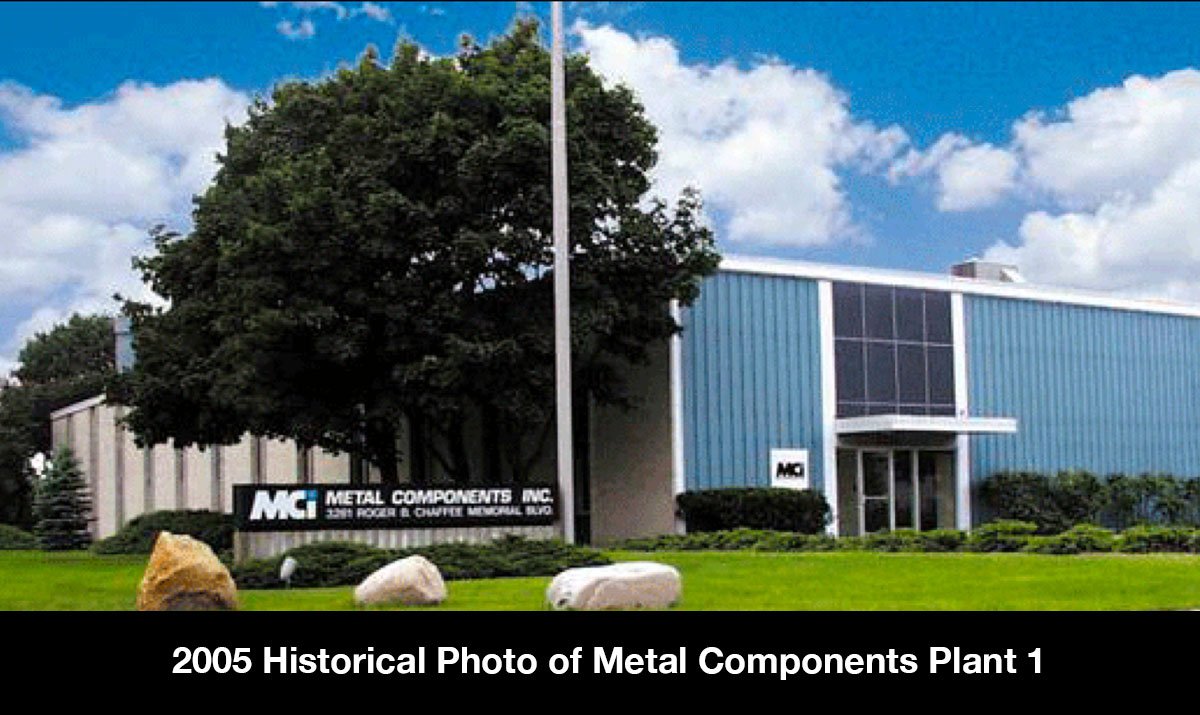 In 2012, Metal Components gained an additional 20,000 Sq. Ft. with the purchase of our Lousma Drive Location.

Metal Components is part of a diversified group of common-ownership companies called the Atonne Group.

Do you have a project? We would love to hear about it!